TMO: Woe to Victory, the unloved child of Polaris 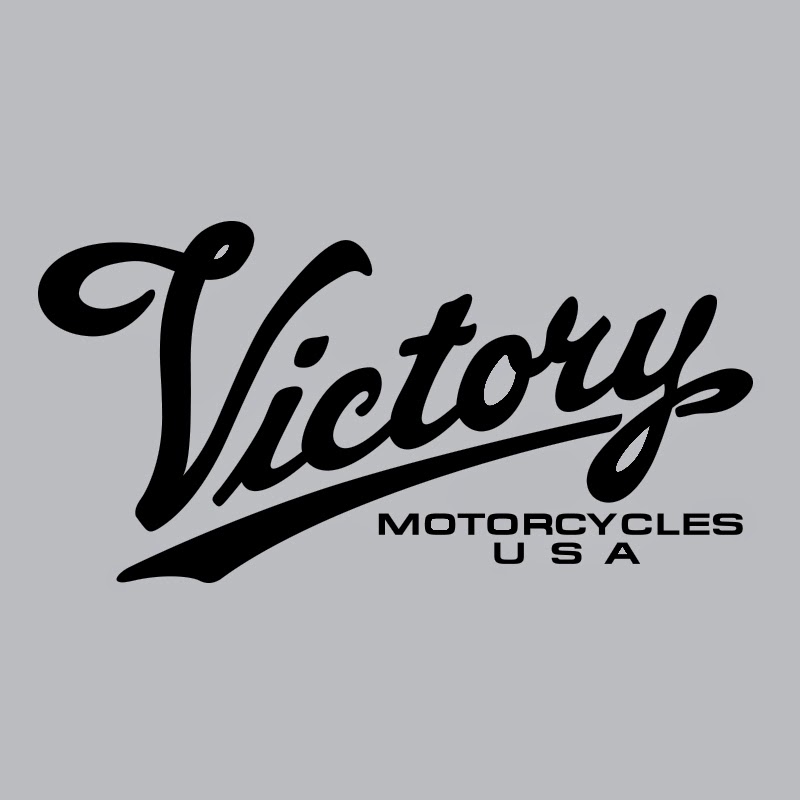 I talk about Minnesota-based Polaris a lot on my motorcycle blog. The reason for this is in the descriptor, I suppose: Polaris is a company that's based in Minnesota. Even though I proudly tell everyone I'm a Texan, and that state still holds the title for the largest percentage of my life spent living in it (31.5 percent), I don't think it should come as a great surprise that I tend to carry a greater fondness toward Minnesota (in which 28.9 percent of my life has been spent). Minnesota is where my friends are. Minnesota is where I first kissed a girl; you can't help but feel affection toward a place that affords you to opportunity to fondle boobies.

Because I love Minnesota I tend to love Minnesota companies. Target, Aerostitch, Polaris and so on. And a reason to love Polaris especially is that it is the parent company for two of the United States' three major motorcycle brands: Victory and Indian. The third major brand, of course, is Harley-Davidson. From a financial standpoint, obviously, the order in which I've listed these companies should be reversed.

Digressing somewhat, for roughly half a century Harley-Davidson was the only major American motorcycle brand and I personally feel that led to a retardation of motorcycling in the United States, and perhaps, by extension, the rest of the world. But that's a subject for a future post.

The point of the post linked below is to ponder the future of Victory motorcycles, a company that came into being 16 years ago and has chugged along respectably -- very, very slowly gaining a reputation for itself against the Harley-Davidson behemoth. But since Polaris acquired the considerable brand equity that came in purchasing Indian it seems Victory has been falling to the wayside. Click below to read more.

Woe to Victory, the unloved child of Polaris