The irony is: this will almost certainly result in more attention being paid to England 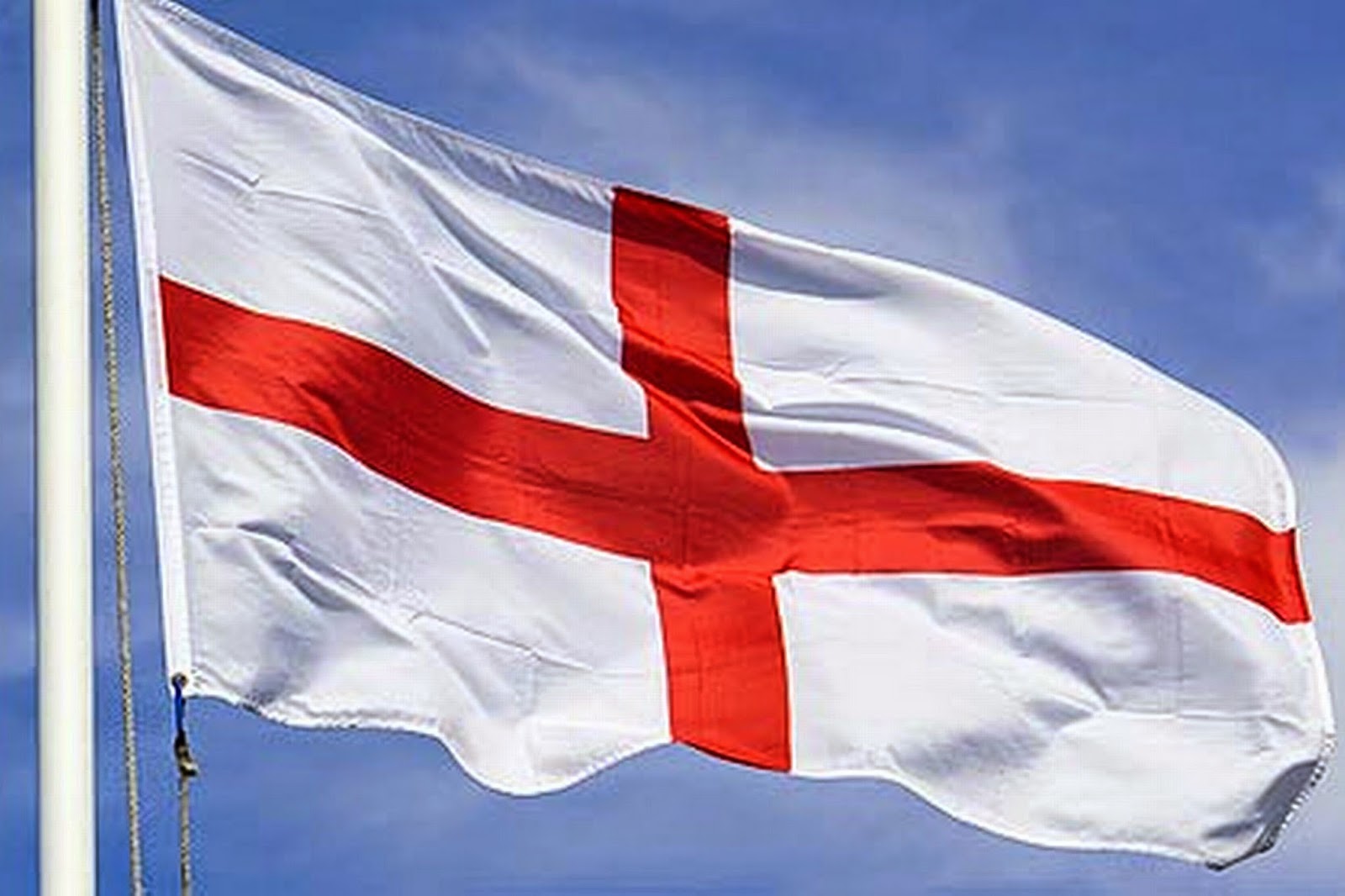 Scotland have voted no. Which I'm glad to see; Scottish independence is no better an idea than independence for Indiana. Actually, Indiana is arguably better suited to independence as it has the existing political/physical infrastructure to function as an independent state, as well as more natural/financial/intellectual resources.

For example, Indiana has the ability to raise and lower (state) taxes as it sees necessary; Scotland has only the ability to raise taxes a teeny bit. If Indiana were to secede, its governor would de facto become the head of state; an independent Scotland would have kept the Queen as its head of state and tabled the discussion on that awkwardness for several years. Scotland's estimated GDP is £100 billion; Indiana's is almost double that.

But I digress. Scotland is still part of the United Kingdom and that's a good thing because although a Scotland-free United Kingdom would be statistically healthier and wealthier it wouldn't be anywhere near as cool. Scotland's greatest natural resource is awesomeness.

Digressing again, did anyone notice how passionately Gordon Brown argued in favour of the union? He shook his fist and his hair got all mussed and you suddenly realised what an incredibly big and imposing man he can be. He could kick your ass, dude. Where the hell was that version of him when he was prime minister? Did he leave it at home in Fife? Why can't the United Kingdom have a leader who actually feels things?

Anyway, the thing that's interesting to me is that the Scottish referendum will almost certainly result in more attention being paid to England. That's because one of the side effects of the debate has been to draw attention to the fact that England lacks a national assembly. Northern Ireland has Stormont, Scotland has Holyrood, and Wales has the Senedd, but what does England have?

Well, yes, but Westminster also belongs to the other aforementioned nations. There is no political entity specifically dealing with English issues. It makes sense that England, too, should have an assembly with powers similar/equal to those allocated to Holyrood, the Senedd and Stormont. We wouldn't do away with Westminster; it would rightly take the role of paying attention to truly national/international issues -- things that affect all of us.

That idea has been floating around for a while. Most recently I heard it mentioned by Nick Clegg as an offshoot to the referendum debate. Sadly, it is an idea also supported by Nigel Farage, which inherently makes me question my own support of it. That man is awful.

But I still think the idea makes sense. After all, we're already 3/4 of the way there. And it's a good idea if not simply because it would encourage England's sports teams to stop using "God Save the Queen" as their national anthem. Sing "Jerusalem," you boobs, and stop misappropriating the anthem that is supposed to apply to all of us.

The next question, I suppose, is where to put an English assembly. Not in London. It makes sense for the seat of English power to be somewhere other than the seat of British power. So, I'd put it in Manchester -- a vibrant northern city with strong transportation links not just to London but the other national capitals of Belfast, Cardiff and Edinburgh.

There. That's all of Britain's problems solved. You're welcome.
Posted by Chris Cope at 10:55

Email ThisBlogThis!Share to TwitterShare to FacebookShare to Pinterest
Labels: Britain, England, ideas that will never come to fruition, life in Britain, News item, politics, Scotland, Stuff I think about