That time I went on my first motorcycle road trip 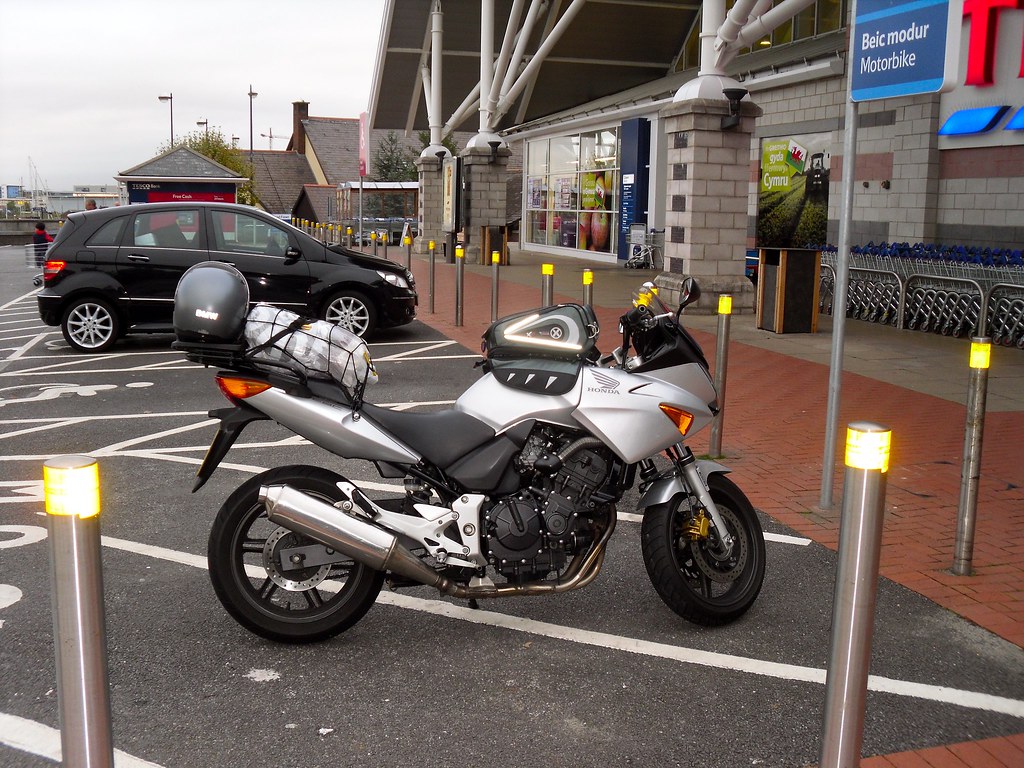 There's something cathartic about digging through all my old photos and finally uploading them to Flickr. It's a slow process, because I've got a lot on my plate at the moment, but I'm enjoying it. For the same reason, I think, that I used to enjoy vlogging: I have a tendency to forget the positive moments of my life.

When I used to vlog each day, it inherently involved spending 45 minutes or so picking through a day's video and reflecting on the fact that, actually, life wasn't too awful. I miss vlogging, though I don't miss investing that much time and effort into an unpaid endeavour. It's easier to take a load of pictures, then look at them two years after the fact.

These pictures are from my first motorcycle road trip, which I took in early October 2013. I wrote about it at the time on my motorcycle blog, but the short version of the story is that it was 250 miles roundtrip, which is the sort of thing I can easily do in half a day now. But at the time it was daunting. I dropped the bike at one point, snapping the front brake lever, and later got all kinds of cold, wet and lost. It was a learning experience to say the least.

I no longer have this motorcycle, having bought a new one earlier this year, and it's interesting to now look back at pictures of the old Honda and feel pangs of reminiscence. It's kind of like looking at old pictures of your high school sweetheart, I suppose. But far less likely to get you in trouble with your wife. The Honda was a good bike and helped open up Britain for me. Get a motorcycle y'all; it'll change your life. 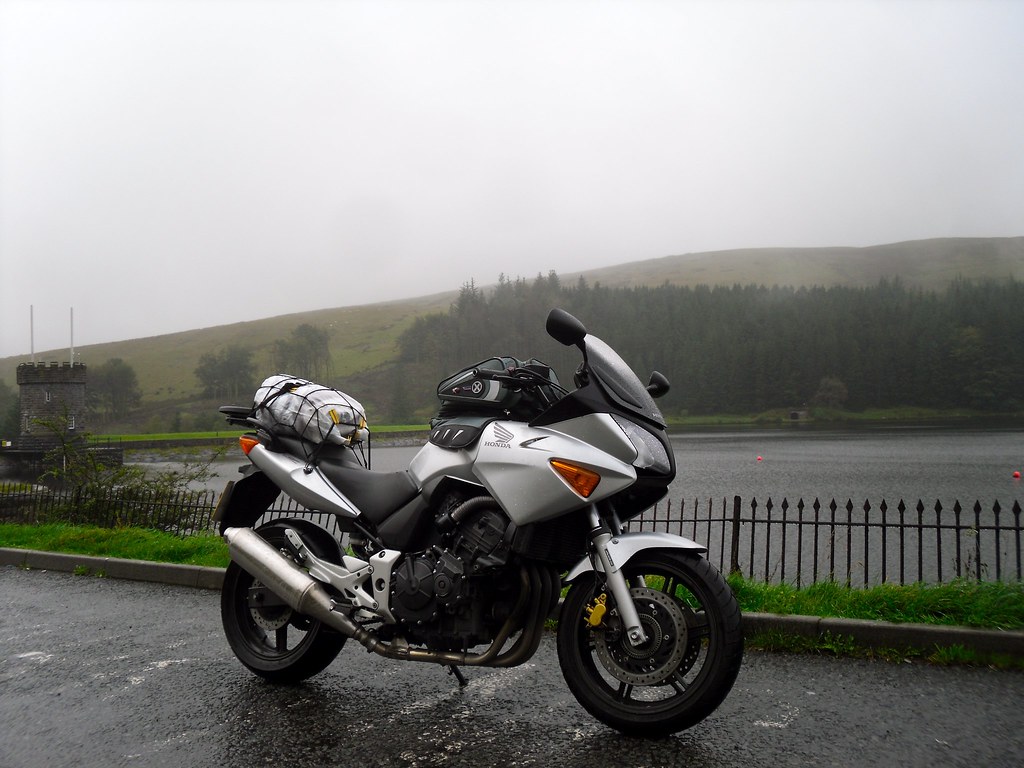 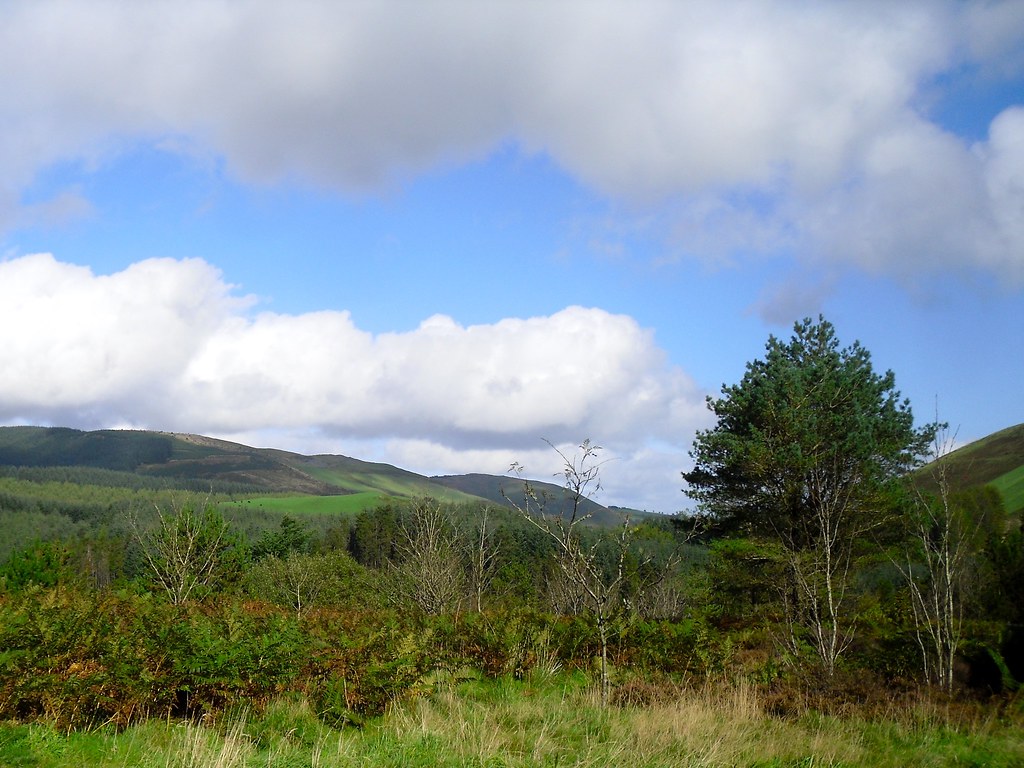 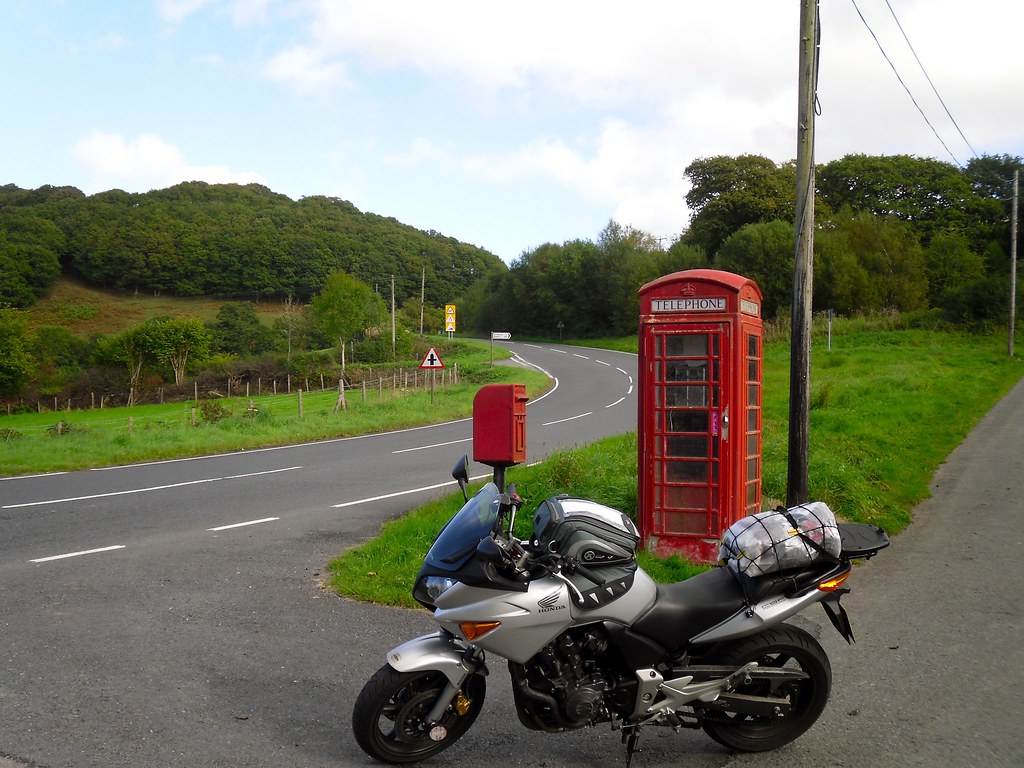 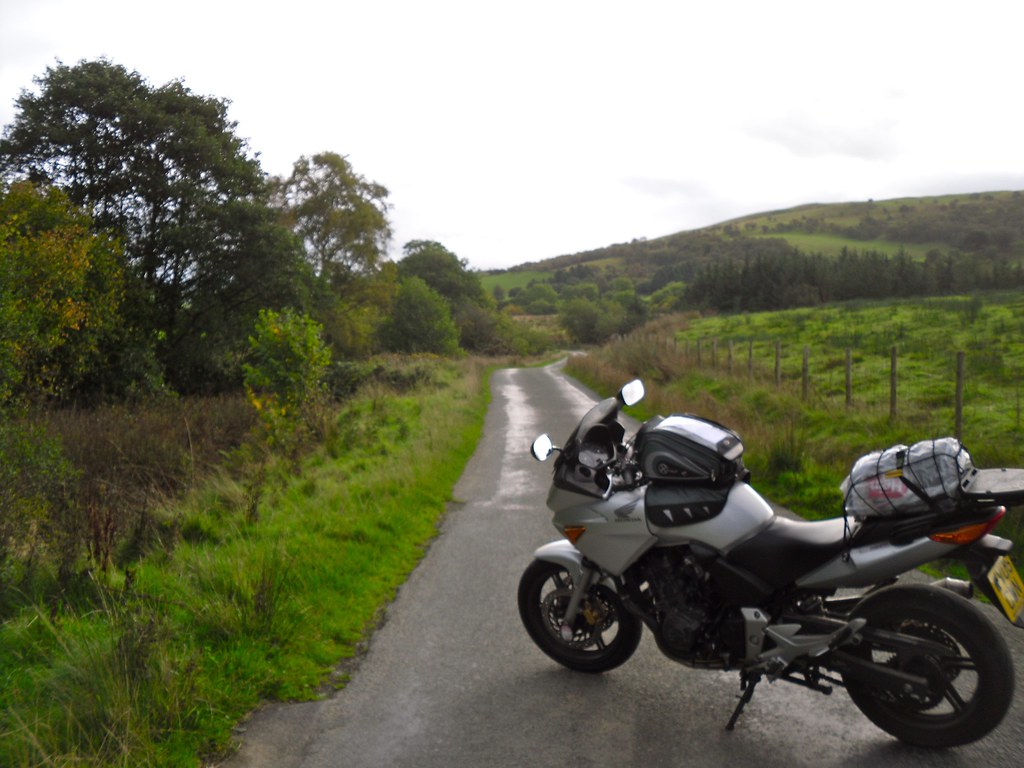 For reasons I don't understand, the pictures that I originally uploaded have disappeared. Completely. They're not on my Flickr nor on my computer. I must have deleted them without knowing. I've uploaded the few that I still had.